We reply to all questions within

Texas Regional Clinic|Regenerative Medicine is a company committed to improving the life of those suffering from chronic pain, sports injuries, arthritis, difficult to treat wounds and even the signs of aging.

Texas Regional Clinic|Regenerative Medicine is dedicated to providing quality healthcare services for the community, through advanced technology and state-of-the-art equipment while ensuring that every patient receives the highest degree of care and compassion.

What is a Traumatic Brain Injury (TBI)?

Traumatic brain injury (TBI) is a condition in which there has been an external force to the head that in some way injures the brain.

TBIs can vary from a minor blow to the head with short-term dizziness or light headedness to a life changing brain injury due to major trauma.

Because TBI covers such a wide range of injuries, its effects, symptoms, and prognoses vary. Each year, minor incidents of TBI happen to more than one million people in the United States. These minor injuries frequently result in the treatment and release from hospital emergency departments. Another 230,000 people are hospitalized each year with TBIs. Of these people, 99,000 will show a lasting disability.

TBIs happen to males twice as often as they do to females, with males 15 to 24 years of age having the highest risk. This risk of TBIs also increases after age 60.

The most common cause of TBI is motor vehicle accidents, accounting for almost half of all TBIs that require hospitalization. Sports or physical activity is the second most common cause, and assaults are third. For those who are over age 65, falls are the number one cause. Although they only make up a small number of the overall cases of TBI, the number of these injuries resulting from gunshot wounds has increased in recent years. Of these, nearly two-thirds are categorized as suicide attempts.

What should I look for after a traumatic brain injury?

Any type of TBI — no matter how minor it might appear — should be taken seriously. If there is any loss of consciousness, no matter how brief, see a doctor as soon as possible. Even if unconsciousness does not occur, the several hours that follow the injury are still very important and you should watch for the following symptoms:

If any of these symptoms occur, see a doctor immediately, it could mean the brain is bleeding or swelling.

We realize patients need to cancel their appointments, however we require a 24-hour notification of the cancellation to enable us to offer your appointment to another patient.

If you fail to cancel the appointment you may be billed a cancellation fee payable upon your next visit. 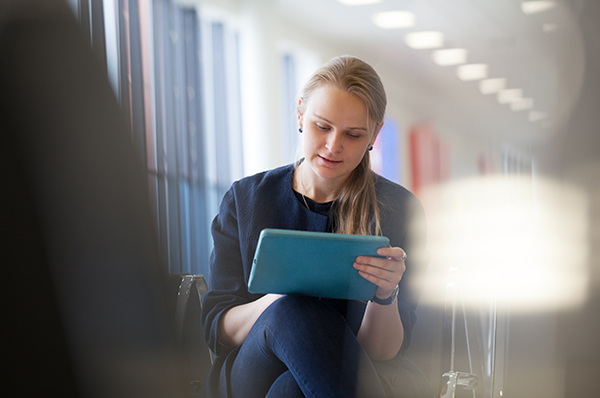 What to expect on your first visit:

Once you have been scheduled an appointment with one of our physicians, it is very important that you provide our office with any past medical records pertaining to the reason we will be seeing you for. This should include any films, ie, MRI scans, CT scans, plain x-rays etc. You may request your primary care physician to forward this information to us, or you may bring it with you to your initial appointment.

It is also necessary for you to bring a list of current medications you are taking and their directions.

We anticipate thirty minutes to register you on your first visit. To avoid coming thirty minutes early you may print your paper work off and have them filled out when you arrive for your appointment.

One of our physicians will then see you. He will interview you regarding your symptoms. He will may perform a neurological examination. This clinical examination will include testing of your strength, sensation, reflexes, and coordination.

In some instances further diagnostic tests may need to be ordered before the physician can give the patient a diagnosis. Our office staff will arrange for these tests to be scheduled for you at Memorial MRI and Diagnostic.